Even without cheating, online games are not fair 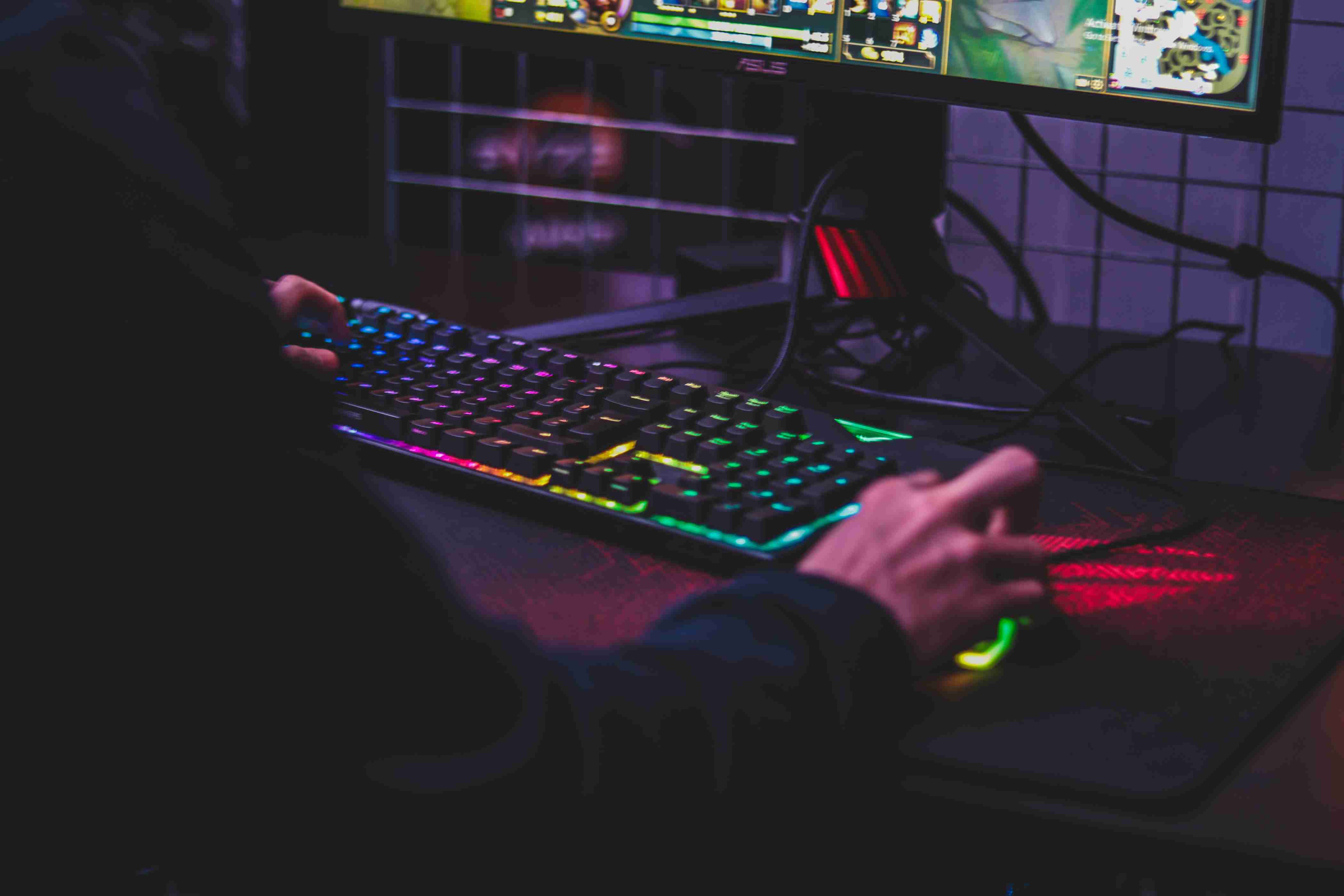 What is the use of macros in games?

Macros are useful tools for automating tasks in games. For instance, you can make a macro key to mine blocks and kill enemies in Minecraft. It's particularly helpful in games that require fast responses. It's also beneficial to players in fast-paced FPS games, such as Fortnite. However, you need to be careful while using these tools because some of them can give you an unfair advantage over other players.

Macros can be useful for many tasks, from throwing grenades to buying binds. However, it's important to remember that macros vary from game to game. It's best to check with the game's rules first to make sure that your macro doesn't violate the rules.

Macro shortcuts help you speed up building. For example, in Minecraft, you can map all of your abilities to one key and delay their execution by 0.05 seconds. You can also use a macro to attack and collect loot at the same time.

Is using macros in games = cheats?

Using macros in games is considered cheating by some gamers. But the fact is that using a macro doesn't automatically give you an advantage over other players. Using a macro requires a certain skill set and a PC with enough performance. Using macros isn't legal in all games, so you should check the rules before using them. Some games allow macros for certain things, such as buy binds and grenade throws. Others, like Overwatch, ban players who use scripts for bhops.

Some people use keyboard macros to avoid time delays while pressing multiple keys. For example, if you're a fighter in a fighting game, using a keyboard macro to execute a certain move at the same time can save you time. In RPGs, a keyboard macro is especially helpful if you want to perform an ultimate attack with one button instead of a dozen. Fortunately, most games don't consider using keyboard macros to be a cheat because anti-cheat systems don't detect whether you're using a macro.

Macros are a way to make your character easier to play. Some macros can automate the steps you take to activate special powers or cast a Firefly swarm. The CPU is much faster than human fingers. You can use a macro to execute any number of actions, and you can even use it to cast special powers, like teleporting. However, there are some risks involved. For example, if you want to cast an ability but you're worried about the delay, you should disable the macro instead.

In games, macro is an unfair tool like cheating

Macros are a type of script that is used to automate certain game actions. They allow you to buy multiple items at once, or repeat a quest automatically. This can be useful for certain types of games, such as FPS, where you need to select your weapon loadout quickly. Some people abuse these tools to gain an unfair advantage in the game.

Generally, these tools are banned. There are some exceptions, however, such as the use of aim bots. These tools automate certain aspects of the game and enable players to dominate the game. For example, aim bots will automatically snap the player's targeting reticle to visible opponents.

A game can detect macro usage when it detects multiple key inputs. It can also detect player-based inputs, such as damage through walls. This can be a problem if you use the tool while you are not watching the game. In addition, macros can be easily banned if used unattended for a long time.

Although macros are not considered cheating, they can be banned if they give players an unfair advantage. This is the case with auto clickers in Roblox. This is because they circumvent idle detection and can be banned by the game.